The picture shows a vision given to Pastor Mary Pascoe by the Lord in 1995. She was anointed by the Holy Spirit to begin a new ministry of apostolic nature which is now Royal Priesthood Ministries International, Malawi.The Lord added the Scripture in John 3: 16 to convey His love for His people.He also gave her Isaiah 61 as a prophetic Scripture to underpin the work. Besides the name of the ministry the Lord also gave her the name "El-Shaddai" to be used for properties such as for Care Homes for the elderly.

1. The triangle. The triangle represents the Trinitry and the rainbow colours the glory of God. Only a revival where God's glory would touch His people would be sufficient to fulfil the purpose of God.

2. The surrounding stars. These indicate the Lord's desire to see His people reaching their full potential in Christ, changed by the power of the Holy Spirit. They would then become sons of God in power, truth and love, fulfilling the vision originally given to Abraham.

3. The central dark letters. These the Lord called "aggravations" or spiritual powers of darkness hindering His people reaching their destiny in Christ. Here was the revelation of the authority needed through Christ to engage with these demonic powers by spiritual warfare in order to change the environment so revival could be established and maintained, seeing Christ's authority ruling in the "land".


The vision lead us to understand that the Lord wanted to bring the church into a worthy condition before the Second Coming of Christ. Also, as the Scriptures reveal, there will be increasing persecution of the church, that its members become strong enough to endure to the end.


The ministry began in October, 2008 starting with five pastors. The ministry was based on the concept of leaders stated in Ephesians 4: 11 :-
"It was he who gave some to be apostles, some to be prophets, some to be evangelists, and some to be pastors and teachers, to prepare God's people for works of service, so that the body of Christ may be built up until we all reach unity in the faith and in the knowledge of the Son of God and become mature, attaining to the whole measure of the fulness of Christ."

A base was set up in Chileka, Blantyre, as the Lord previously indicated. It has the advantage of being close to the International Airport. We are situated behind the Roman Catholic church on the main Chileka Road about 1 km from the roundabout.


Full registration was gained in July, 2011.


Churches are now established in Blantyre, East Bank(Chikwawa), Fatima (Chikwawa). We also support other churches in Luchenza and Thyolo.


The team actively engages with other pastors anf their churches at combined meetings. This includes a strong work with the elderly in several places in Blantyre.


A great part of the work is intercession. Eventually we hope to establish 24 hour intercession for the work. Intercession is the main tool to revival, we believe. 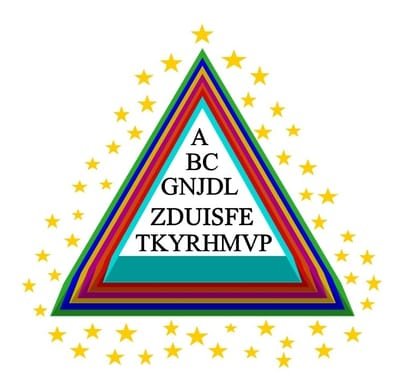